Researchers at GIANT have discovered an increase in water mobility on the surface of Tau protein fibers. The discovery sheds light on one of the proteins that plays a key role in Alzheimer’s and offers hope for new diagnostic methods.

The results of research carried out on the GIANT campus and at partner institutions were surprising: « Our unexpected discovery of increased water mobility on the surface of Tau protein fibers could provide an early stage marker for the diagnosis of Alzheimer’s. » highlights Martin Weik, research group leader at the French Institute for Structural Biology (IBS).

SHEDDING LIGHT ON TANGLES
Alzheimer’s patients suffer cognitive impairments due to an abundance of plaques and tangles in and around their neurons. Plaques are deposits of a protein called Amyloid beta that interfere with the interaction between neurons while tangles are the accumulation of aggregated Tau protein within nerve cells that eventually destroy the cell. « Proteins move and wiggle, and water 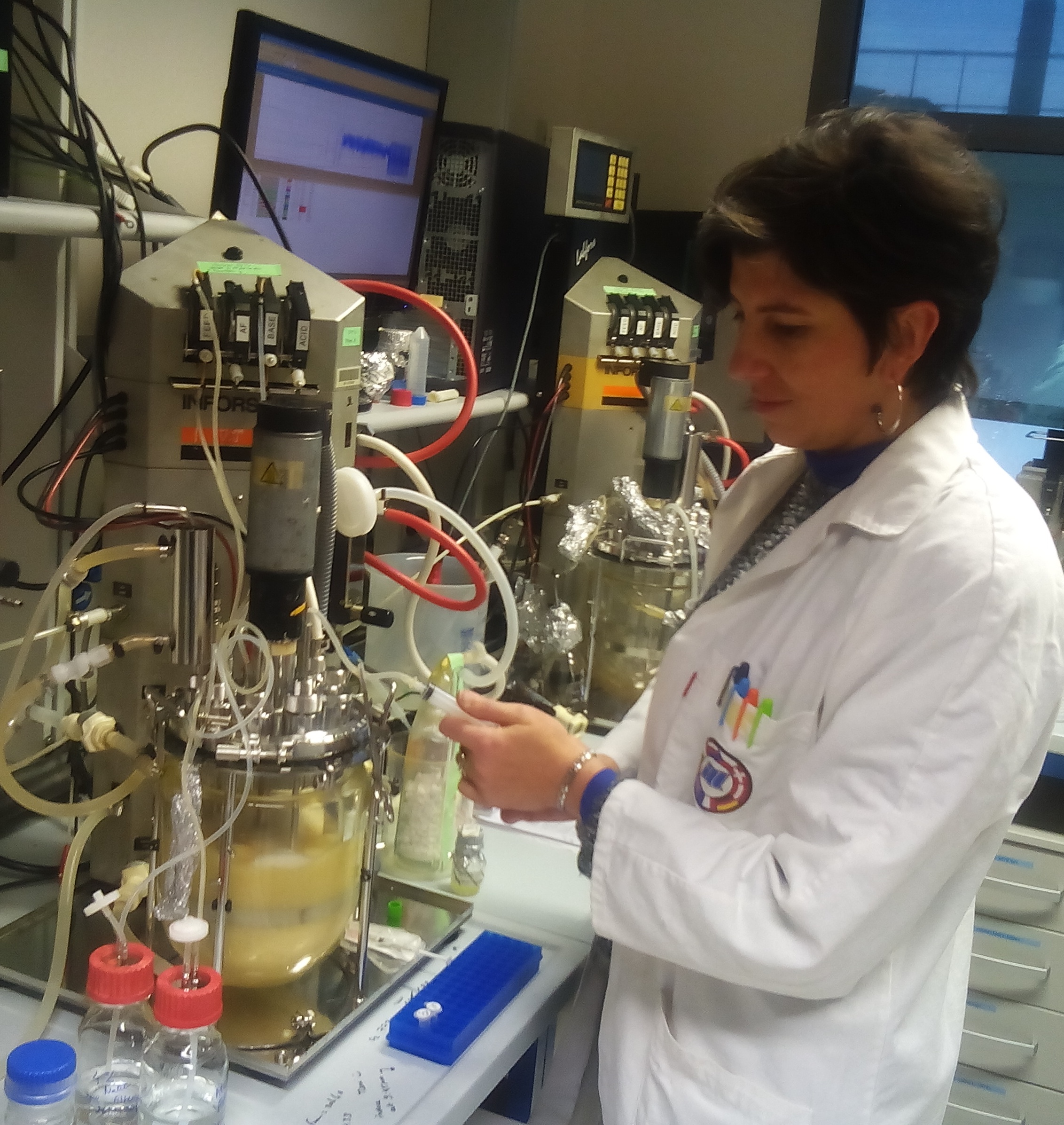 is essential to this movement. We studied surface water mobility on normal Tau proteins and abnormal tangles in order to discover differences in how they operate. » explains Weik.

CRUCIAL ACCESS TO DEUTERATION TECHNIQUES
One of the challenges faced by the researchers was being able to specifically measure surface water dynamics without recording the protein’s movement. For this study, the team used a deuteration technique pioneered by the Life Sciences Group at the Institute Laue-Langevin (ILL). The technique replaces the protein’s hydrogen atoms with their isotope, deuterium, so that the mobility of hydrogen present in surface water can be singled out.
« The world-class instruments, the Deuteration Lab (D-Lab) and the high flux of neutrons available at the ILL provided researchers with the cutting-edge technology needed to explore the dynamics of their biological samples. » says Michael Härtlein, in charge of the D-Lab, a technical platform that is part of the Partnership for Structural Biology (PSB). In addition, he underlines that once a deuteration project is approved by international peer review, the ILL funds the deuteration process. Projects are then carried out in collaboration with staff at the D-Lab. 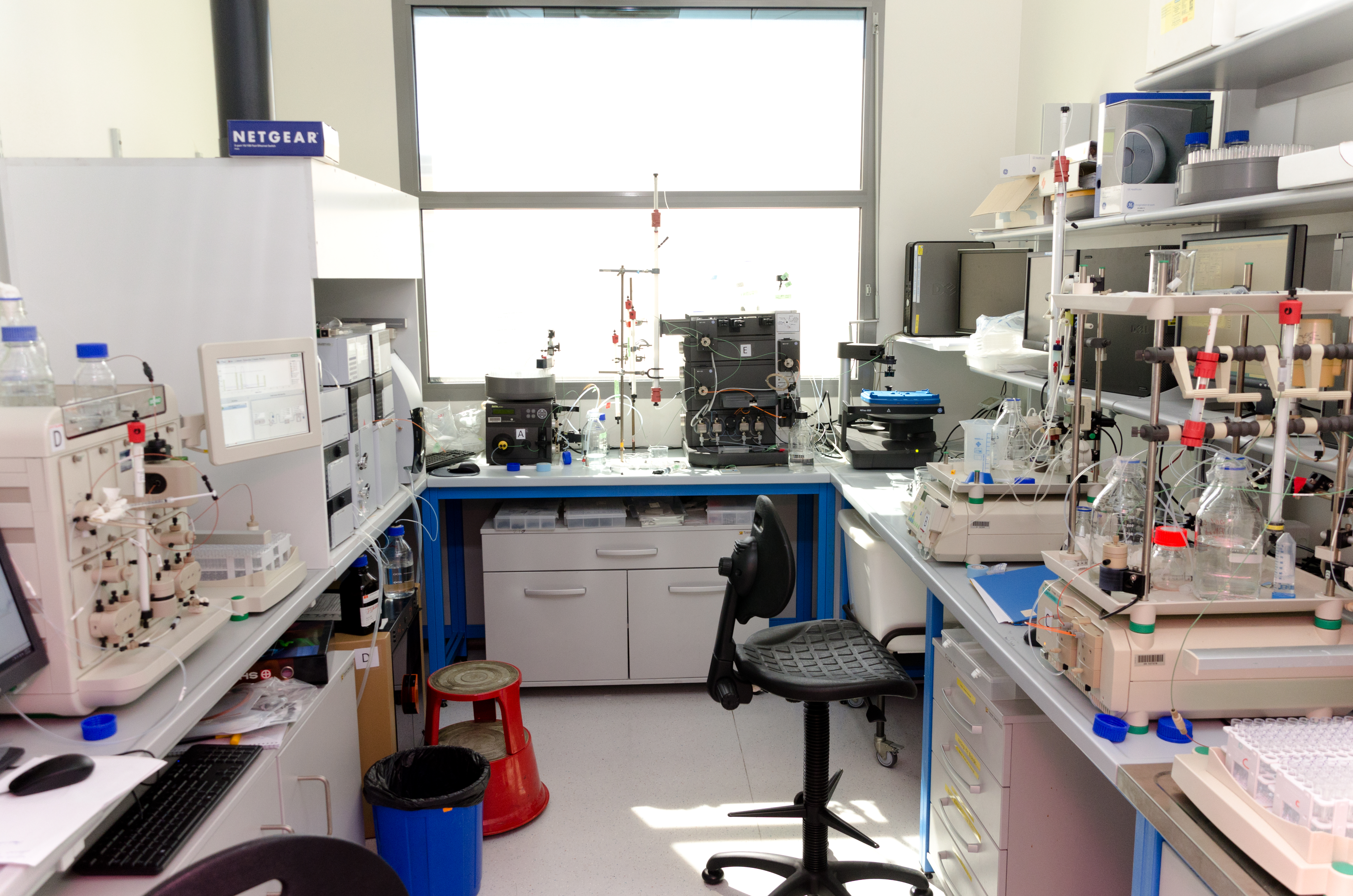 INCREASED WATER MOBILITY SUGGESTS NEW METHODS OF DIAGNOSIS
The discovery of increased water mobility around Tau protein tangles offered the researchers new clues towards practical medical applications: « The fact that water mobility increases around tangles might provide an early stage diagnosis of Alzheimer’s disease using methods such as diffusion magnetic resonance imaging. This discovery opens the way for scientists to study whether or not such diagnostic tools are sensitive enough to detect this difference in water mobility. » explains Yann Fichou, the PhD student in charge of the project.

A FIRST STEP TOWARDS A MORE GLOBAL UNDERSTANDING OF IDPS
The choice to study Tau proteins was no accident. « Alzheimer’s is one reason for studying Tau proteins. But the protein is also an intrinsically disordered protein (IDP), which is one of the main types of proteins in the human body. As a result, our findings could be applicable to a whole subset of proteins. The next step will be to confirm if this discovery can be generalized to all IDPs. » says Weik. The importance of making such a generalization is not to be underestimated given that IDPs are implicated in a number of diseases from Alzheimer’s to Parkinson’s.
« In fact, we have already launched a project to study the role of water dynamics in Alpha-synuclein, a protein that is one of the pathological hallmarks of Parkinson’s. » announces Härtlein. 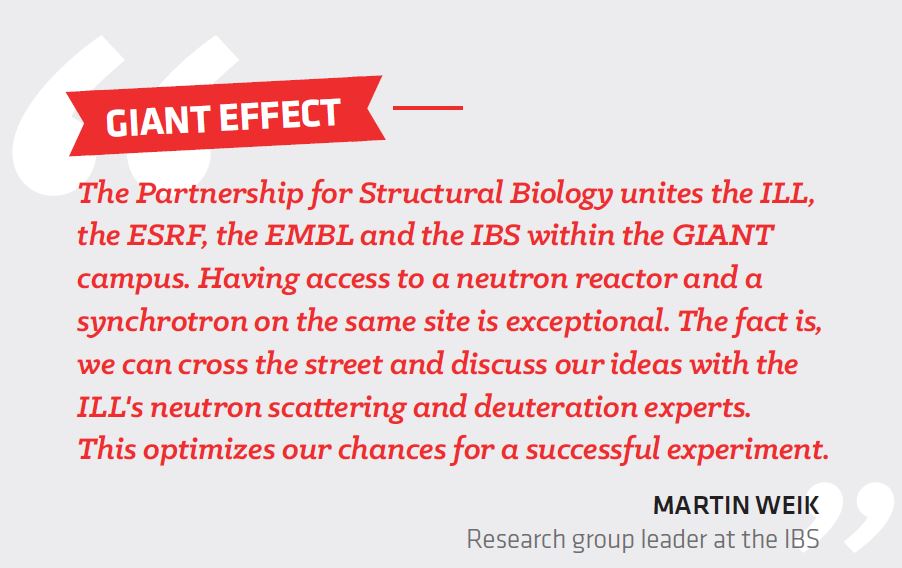